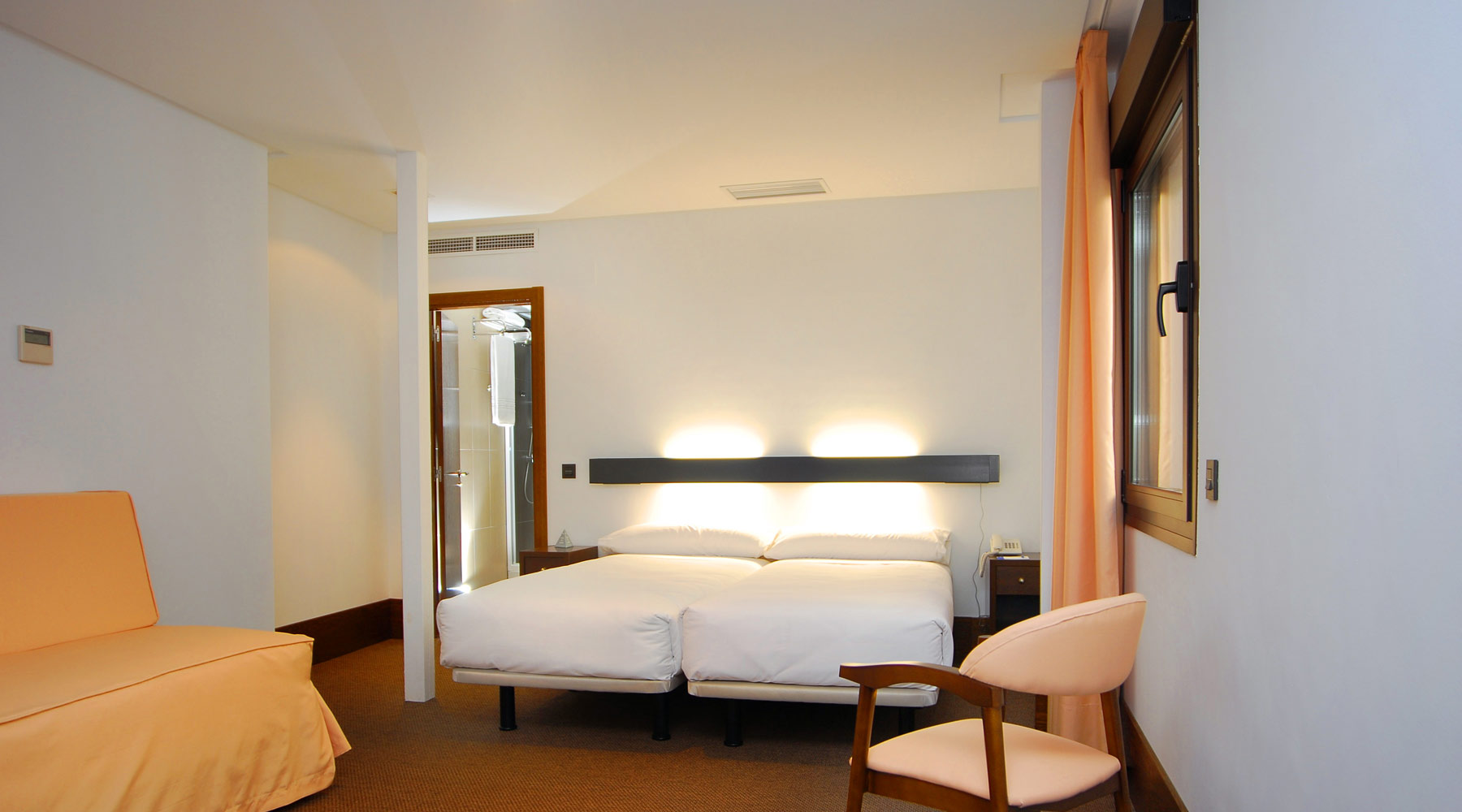 Toledo
Exclusive benefits For all bookings made on our website

The hotel is located in Plaza de Zocodover, an excellent starting point to explore the sinuous streets of the old quarter of this Spanish city. You will find this hotel in the most central, bustling and popular area of Toledo, Plaza de Zocodover. It was completely refurbished in 2012, to offer its guests the utmost comfort, while maintaining some of its historic fittings and characteristics, such as the 16th-century rain collector, positioned in front of the main entrance, and a rustic 17th-century wall, legacy of Toledo's architectural past.

Beyond the reception area, its charm takes the form of a comfortable, three-story establishment, with 18 bedrooms, equipped for relaxation from the daily hustle and bustle. Some of the rooms have views of the Moorish Castle, the Cathedral and Toledo Town Hall, monuments of great historic value, all of which are a short walk from the hotel.

Its location, in Plaza de Zocodover, will carry you back in time to when Toledo was at its purest and most authentic. This square conserves part of Juan Herrera's design, from the times of Philip II, although later, in the 19th century, it was reorganised to gain space, removing some of the older dwellings to achieve a rectangular shape, with arcades.

Today, it is the nerve centre and main meeting point for Toledans and visitors alike, and where the most important city events are held. It is also home to some of the best-known fashion houses.